This is THE BEST Stuffing Recipe I have ever tasted, in fact, I didn’t even like stuffing until I tried this particular one. It’s because this dressing has the perfect blend of herbs, sausage, and onion, and it even free’s up the stove using a Crock Pot to finish cooking it.

Some history about Bessie and this recipe:   This recipe comes all the way from England. It was my ex-husband’s grandmother’s recipe. She and her husband relocated to Utah some time after WWII and settled in the Salt Lake Valley.

Years ago, my now ex- Mother-In-Law, Diane gave me this recipe to share on this blog and now I keep it so that my kids will have it for when they are older.

This recipe actually died with Bessie in the 1980’s and Diane (Bessie’s daughter) actually spent hours and hours (and a couple of years to get it just right) in the kitchen re-creating this recipe because it was lost when Bessie passed away.

I am so thankful that Diane took the time to do that so that my children will have their great-grandmothers stuffing recipe and it will also mean a lot to them to know that Diane had a hand in it as well (Diane also passed away the spring of 2019).

Recipes are probably one of the most important things to me when it comes to family heirlooms, so I am excited to be able to pass it down from generation to generation.

I shared a video so that you can easily see how to make it. I hope you like having the new visual.

If you are wondering what I’m talking about when the recipe calls for packages of dressing, this is what you need to be looking for… Apparently dried stuffing and dressing are pretty much the same thing…please disregard my old crappy photo of it. 😉

This is one of my most popular Holiday recipes, but it’s good any time of year too.

I use Jimmy Dean Sage Sausage for this recipe.

This recipe makes enough to stuff a large turkey and pretty much fill a 6-Quart slow cooker.

It can easily be cut in half. You can add extra chicken broth as needed to counter drying out.

These caloric amounts are automatically estimated by a plugin on my site and should be treated as an estimate only.

Like I said before, it’s super tasty, and it can be enjoyed any time of year… it has so much meat and bread in it, it’s basically a chopped up version of the tastiest meat loaf that you could possibly imagine.

I especially like that even though you start it out on the stove-top to make this recipe, you transfer it to the slow cooker to continue to cook so that it is perfect when the time comes that you need it…AND that free’s up the stove top so that you can make any other elements of your meal that are a little less easy to budget your time with.

Thanks so much for stopping by my blog! If you liked what you saw, please make sure to share it via social media…or even send them the url via email. Either way, I super appreciate it! ~Sarah

Some of my other most popular recipes that are perfect for any gathering:

For those of you that would like another option for a “pinnable” image on Pinterest, here you go…thanks again so much for the support!

This post was originally share to this blog in September of 2013 but was in need of a refresh. It now has a free printable recipe card and much better photography. 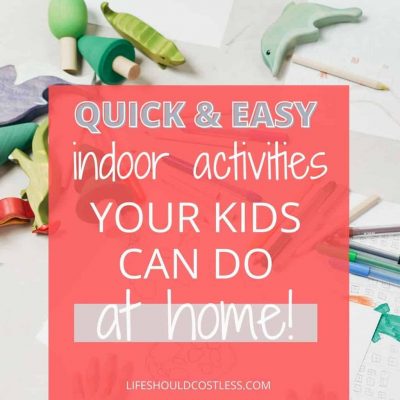 Previous
14 Easy Indoor Kids Activities You Can Do at Home 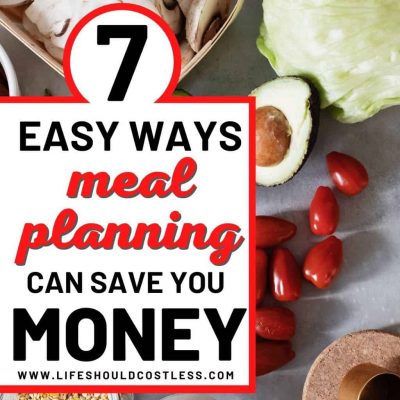 Next
7 Easy Ways Family Meal Planning Can Save You Money
Comments are closed.