Finding a low fat dressing, that you love, can be a bit of a challenge. I found that to be more than true after I tried several recipes for Greek Yogurt Chipotle Sauce and none of them were really working for me.  They were all pretty flavorless, which is the last thing that I want on a salad, or to top a Chipotle Burrito Bowl. 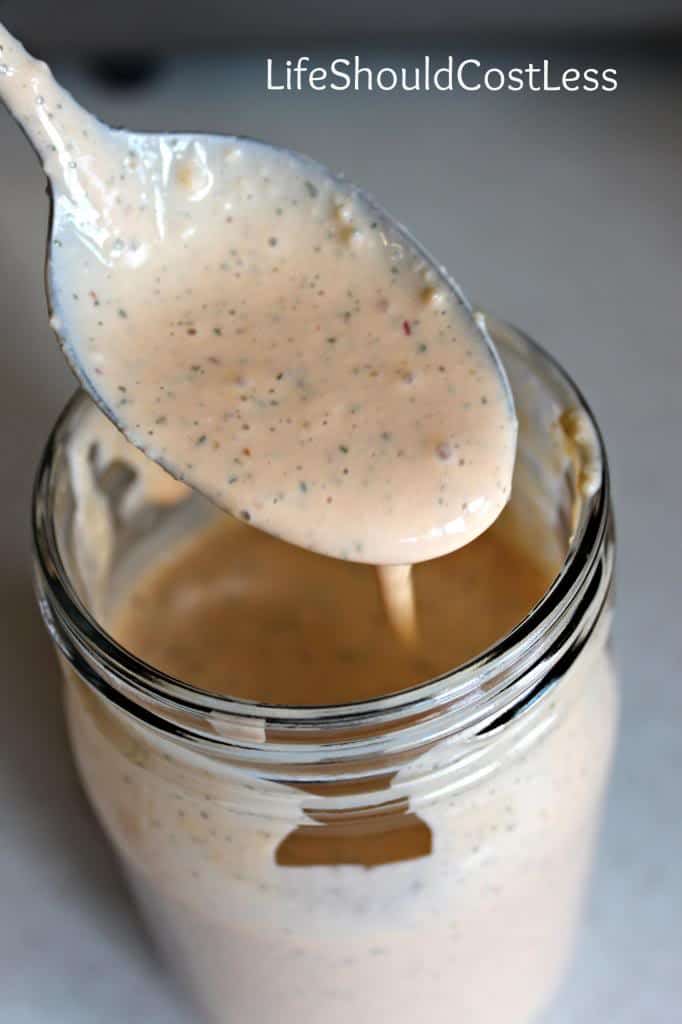 After much fiddling around in the kitchen, and combining aspects I like from several different recipes, I am now sharing my “go-to” recipe for Chipotle Ranch Dressing. I think that if you’ve tried other Chipotle Sauce recipes that are made with Greek Yogurt, you will like this one the best ;0). It makes a bit less than a cup of dressing and is easily multiplied to make as much of it as you need. I usually double it and then leave it (tightly covered) in the fridge for up to a week or so.

Put your blender lid on and blend until smooth.  Store tightly covered in the refrigerator ( I use a mason jar with a bpa-free plastic mason jar lid

) for around a week. I’m sure it can go longer because most home-made condiments last 2-3 weeks, but I’m only comfortable recommending the shorter time.

* The Ranch Dressing Mix is up to you just how “Ranchy” you want it to taste. I always start with 1 Tablespoon and then taste it after I have blended it.
**Chipotle Peppers are HOT! If you’ve never worked with them before (or are a bit of a weenie when it comes to spice), I suggest starting out with a piece of pepper that is no larger than a small marble, blend it, taste it, and add more to your desired level of heat. The cans of peppers have many whole peppers in them. I store the left-over peppers in an airtight container in the freezer and then just let it thaw out each time I need to use more. One can lasts me several months. Oh, and these can be found in the Latin Foods section at most grocery stores.
If you liked this recipe, you may also like these too: 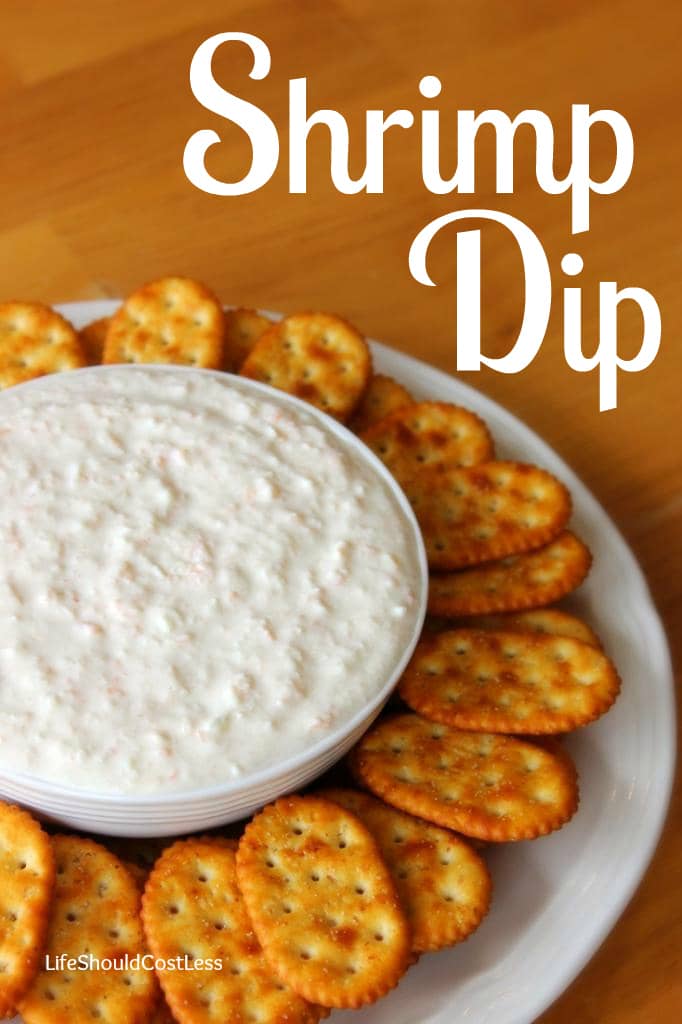 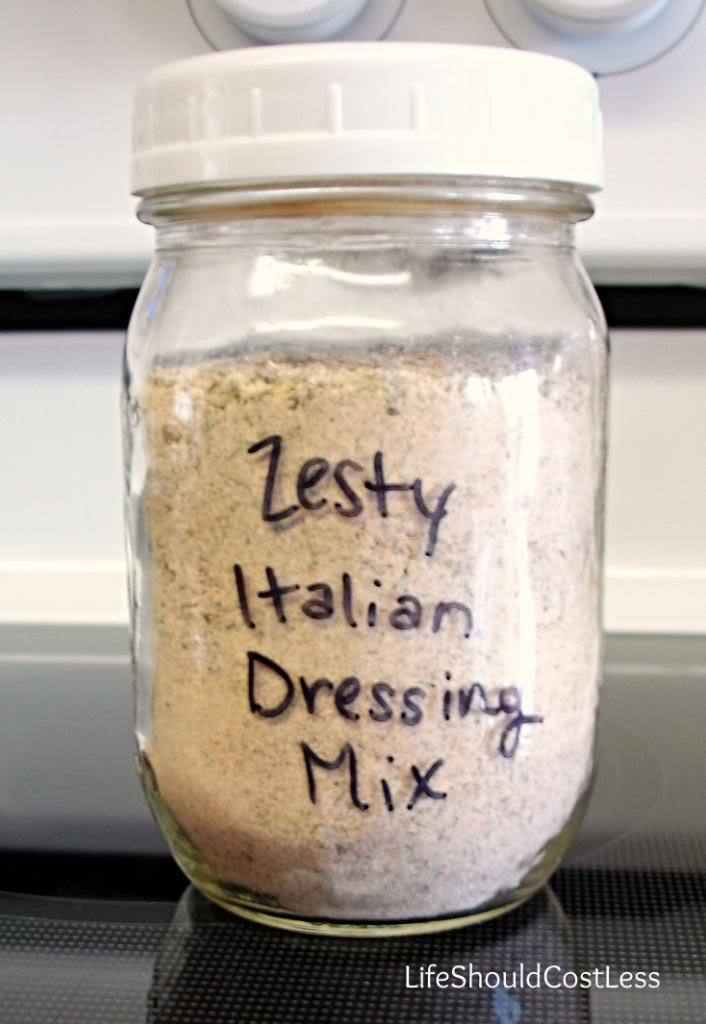 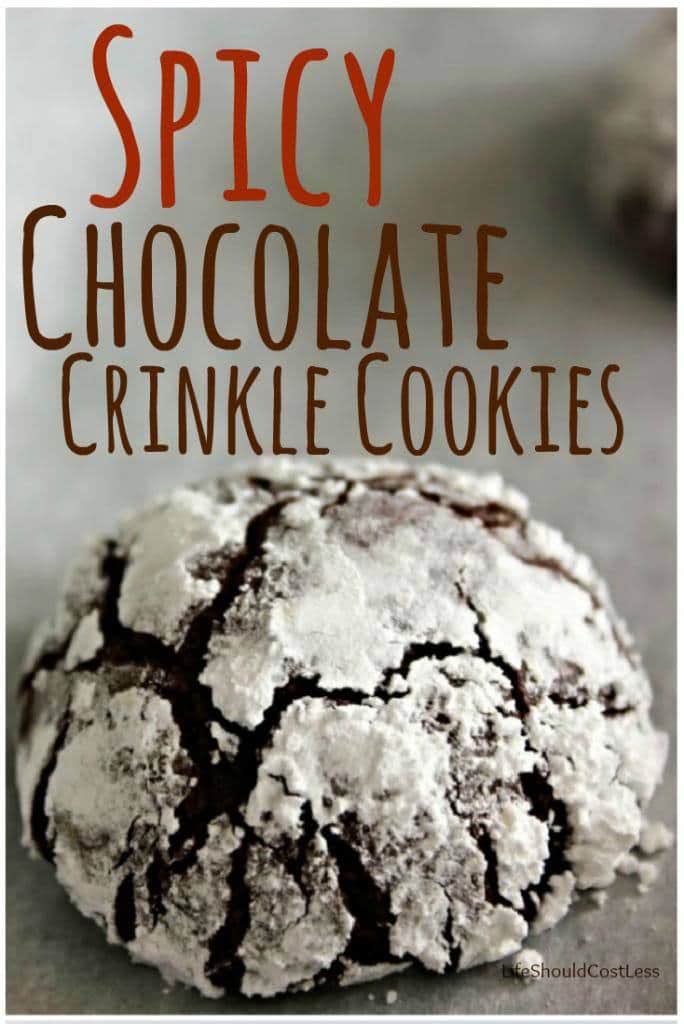 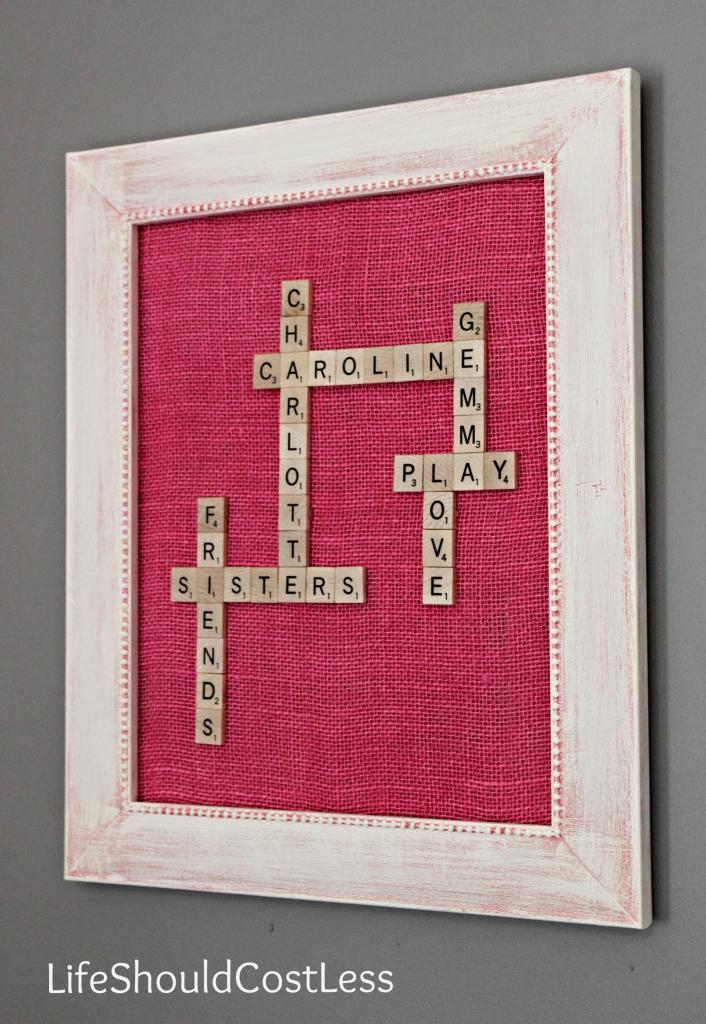