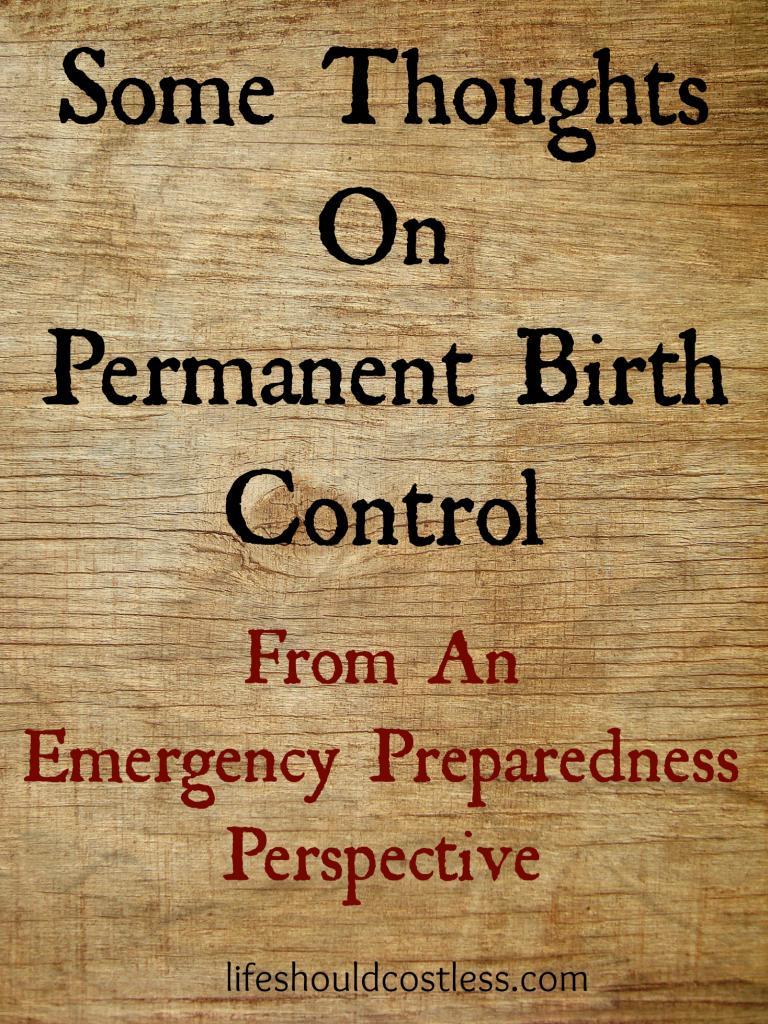 We have officially joined the “done having kids club”. I know it sounds strange for me to say that before our fourth child is even here, but I just wanted to share some thoughts and our reasoning on the subject.

For me, pregnancy is rough. I’m continually having to worry about pre-term labor and the last half of pregnancy I get painful contractions every single day and have to take it easy. I’m also more at risk for having a preemie and a placental abruption because I’ve had both before…luckily she was fine but I do know what could have happened and it terrifies me of it happening again. I also have to be put on oxygen for the birth because the babies heartbeat always drops and the last time, my blood pressure dropped so low that I had an out of body experience and felt like I was going to float away…seriously the closest I’ve ever come to death. I really wish that I were one of those women that can have an uneventful pregnancy and just go to the hospital when “it’s time”, and have everything go perfectly smoothly, but I’m just not that lucky. I guess that’s probably the trade-off for being so freakishly fertile. As in, we stop trying to prevent and less than a full cycle later we are expecting…and it happened all 4 times. This also means that we have that  much more worry of an unplanned pregnancy and have to be really REALLY careful.

I know, I’m a spaz, but for the duration of pregnancy, and the healing time afterwards, I get this disgusting unsettling feeling and it just gets worse the farther along I am.  It’s a feeling somewhat of a mix between dread and helplessness. I really can’t fully describe it, but it is caused by my fear of something major happening (earthquake, famine, war, just to name a few…a basic SHTF situation) while I’m pregnant and me being a liability rather than being in good shape to do what needs done to help take care of my family. Not only that, but I require a Rhogam shot at the beginning of the 3rd trimester and one a day or two after birth and I know that would be hard to come by if we were in a bad situation.

All of these things were weighed and considered when we came to the decision to be done adding to our family. In addition to providing for all the kids financially, I don’t think that we could handle more than 4 or 5 kids when providing for their emotional needs too. Remember, It takes much more than money to raise well-adjusted kids…you gotta be there for them!  I’m certainly not trying to change any one’s beliefs about this particular subject, or tell you how many kids is the perfect number because it’s different for everyone. I’m just saying that if you’re going to go the permanent birth control route, don’t keep putting it off. Make sure it’s the right thing for you and that you’re ready. Get it done, and then don’t worry about it. That way, if anything major ever were to happen, you wouldn’t have to worry about an unplanned pregnancy at the worst possible time. Those human urges aren’t just going to go away because of a catastrophic earthquake or whatever may happen and adding another mouth to feed during that time probably isn’t the best idea.

We decided to go the Vasectomy route as it is much less invasive (and WAY less expensive) than a woman getting a tubal ligation and the re-coupe is way shorter. It is also really common for a woman’s cycle to get even heavier after a tubal ligation and that is not something I’m willing to deal with for the next fifteen or so years (’til I go through “the change” ;)). I found this handy chart that shows you the effectiveness of each type of birth control. Give it a look if you’re trying to decide what’s best for you.

I am now done projecting my fears on an unsuspecting audience. Just some food for thought. -Sarah

p.s. I am excited about the aspect of not having to financially recover every other year from the cost of having a baby. That $15 snip snip is looking better and better (yep, our insurance covered it 100% with just a co-pay).

p.s.s. While I am a little sad to know that this baby that I’m carrying will be our last time having a baby, it will be nice to not have to worry about “why lose all the weight when you’re just going to gain in back within a year when we have our next kid”… I’m pretty sure that knowing that I’m not going to be undoing all of my hard work in a short amount of time, will help me reach my physical goals like running a 10k and just being comfortable with myself.